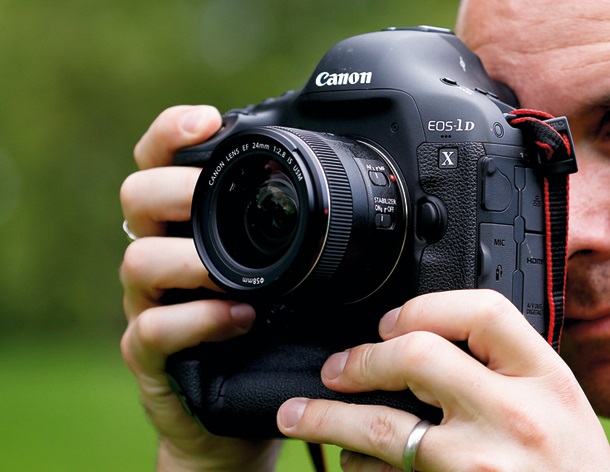 About Digital Photography and Digital Cameras

Learn what a digital camera exactly is and what you can do with such an innovated machine. Follow the tips and the secrets in this article and then, maybe you will learn something about the history and the capabilities of digital photography.

Digital photography is a modern form of photography captured by a camera that uses new technology so that it can capture pictures but also record videos with background sound. If you do it right, you can capture timeless photos and videos and make a lot of money.

It is true that people’s needs have been made extremely high the last two decades. The old general photography didn’t fulfill these needs. We are not talking only about the needs of art people and photography studios but also the needs of simple people that wanted to have records of their wonderful minutes of their life. These people had to follow the continuing evolution of technology. For example, these people had to change their traditional video machines with the new DVD-players. Same happened with traditional cameras. They started being neglected and the answer is simple. A new, modern and extremely updated machine is now in every photography shop and it is waiting for the potential consumers. The digital camera.

The big question is, why industries decided to produce this machine. These modern days of the 21st century the answer is so simple. Because digital cameras cover so many needs that people have.

It is generally accepted that most people want to capture photos and record videos with the same camera and these videos and photos should be of good quality (e.g. high resolution). A digital camera covers this need and so everyone voted for such an advanced invention. The real fact is that a digital camera offers a majority of facilities and updated characteristics that make it so popular and better than the simple traditional camera.

Here are some of the basic advantages that a digital camera has:

Saving the photos inside the digital camera.

This advantage was the biggest request of so many people. They were tired of selecting the photos that they captured and having large albums with many photos. We all know that the traditional camera is used only with a film and people had to go to a studio to print these photos. This is a past phenomenon now. All the photos and videos are inside the digital camera without the need to pay to see them and then to have so many photo albums. You can also connect your digital camera with a personal computer and print photographs on your printer.

Displaying the photos and videos whenever you want.

This advantage comes as a supplement to the first one. Having a digital camera offers you the opportunity to see the pictures and the videos that you record whenever you want. It is so simple, since you can watch them with a push of a button. So, there is no need to have DVD or traditional video player and you don’t have to visit a studio to print the photos.

Another important advantage is that a digital camera lets you print the photos automatically to any printer you want. That is to say, you don’t have to pay an extremely high amount of money to see the photos printed. As mentioned earlier, you can print your photos even via your simple pc printer.

These are three of the most important and popular advantages of this new technological machine called digital camera. Take some time to think about them. Digital photography doesn’t offer just another new style, digital photography is the new style.