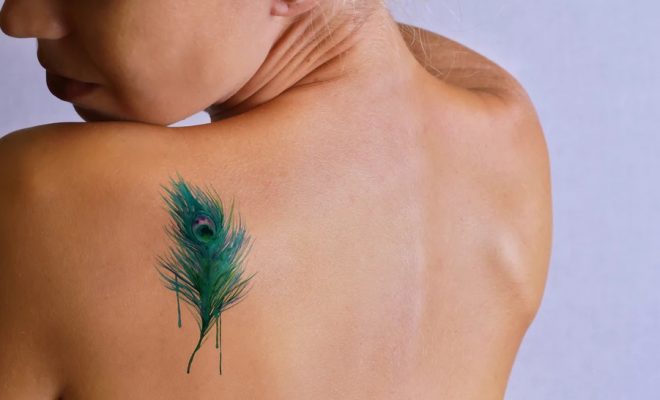 Why You Have to Find the Best Tattoo Options

Nowadays it is thought that tattoos, especially among women, represent a recent phenomenon. In reality it is a very ancient art form, which has played different roles over the centuries.

Considered in the past an instrument of rebellion and subversion, they have become a real trend for the decoration of the female body.

An unusual case of female tattooing dates back to 1858. Olive Oatman, a 13-year-old girl from Illinois, was kidnapped by Yavapais Indians along with her sister on a trip with her family. Their family members were killed, while the two girls were taken prisoner and treated for years as slaves.

Their fate improved when a group of Mohave Indians bartered them for some horses and welcomed them into their own tribe. They were the ones who tattooed their chins to ensure a life after death.

Olive’s sister died shortly thereafter during a famine that hit the country, while Olive was photographed. It is this photograph that, coming to the present day, represents one of the first testimonials of a female Tattoo.

The culture of female tattooing

Of course Olive wasn’t the first tattooed woman in history. In Polynesian culture, in fact, women were tattooed exactly like men, since the tattoo on their faces represented a tool to tell their own story. In ancient Egypt priests and priestesses tattooed themselves to show their belonging to the highest class of society.

In the East it was believed that the tattoo had magical powers, and was worn by men and women.

In the nineteenth century European explorers returned home telling of magnificent tattooed women encountered in the exotic countries they had visited. Tattoos thus began to spread among women of the upper classes.

It is thought that during the Victorian period the tattoos were so successful that even Queen Victoria decided to tattoo a fight scene between a Bengal tiger and a python on her body.

Tattoos as a symbol of feminism

Tattoos became a symbol of the feminist movement. Women gained control of their bodies because in many other areas they still had little voice.

Churchill’s wife, Jennie, had a snake-shaped tattoo that, against the custom of the time, was well displayed on the wrist.

The popularity of tattoos, especially among women, experienced a period of decline during the Great Depression and World War II.